Roch Payet has served as Director of Studies at the Conservators Department of the French National Heritage Institute (Inp) from December 2008 to December 2014.

As a graduate of the French Institute for Restoration of Works of Art (IFROA) in 1982, he has developed over twenty-five years a furniture conservator activity, especially for museums and Historic Monuments.

His passion for teaching led him to develop early teaching adapted to the continuous training of museum staff, which made him a pioneer of preventive conservation in France.
He also contributed to the creation of the School of rehabilitation of the architectural heritage of Avignon and has consistently sought to bring the professions involved in heritage conservation by promoting a common ethical and cross training courses .

In his 25 years of private practice, as a furniture conservator authorised by museums and Historic Monuments Administration, he has been always devoted to training activities including from the Ecole du Louvre, INP, CNFTP, ICCROM, and has served in various scientific councils (LRMH, Inp, regional scientific committee for the conservation of collections of the Museums of Britain, the Executive Board of the European Network for Conservation-Restoration Education (ENCORE), the High Council of Musées de France.
Recent and ongoing operations:
A propos
Prestations
Références
Contact
Risk management (Istituto Veneto - May 2013)
Workshop at L'Aquila (Italy, 2009)
Mission for albanian museums (February 2015)
Pest Management (part 1)
Pest Management (part 2)
CV.pdf
Aboriginal art collections
Unesco mission to Beirut
Albanian Museums
Espeyran Castle
Studies, research, publications
About
Services
References
Contact 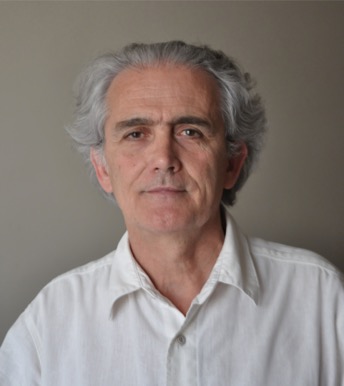